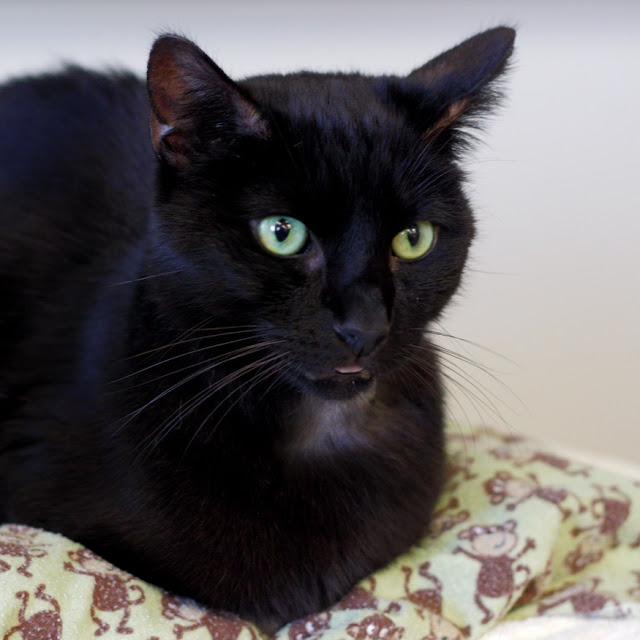 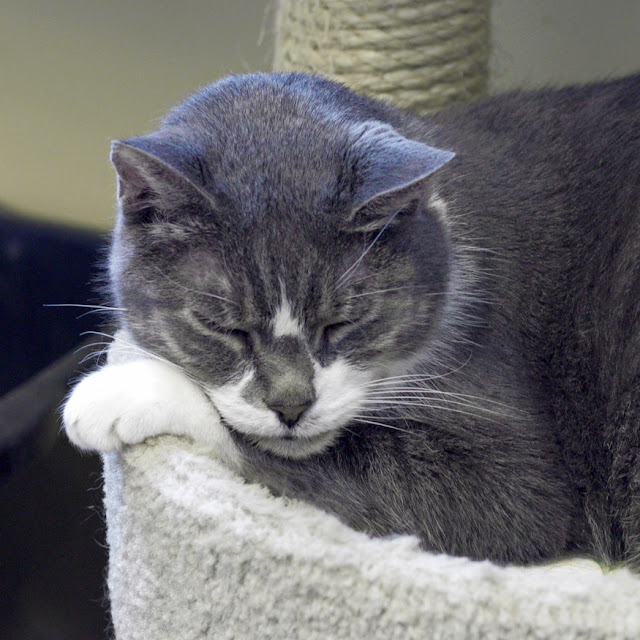 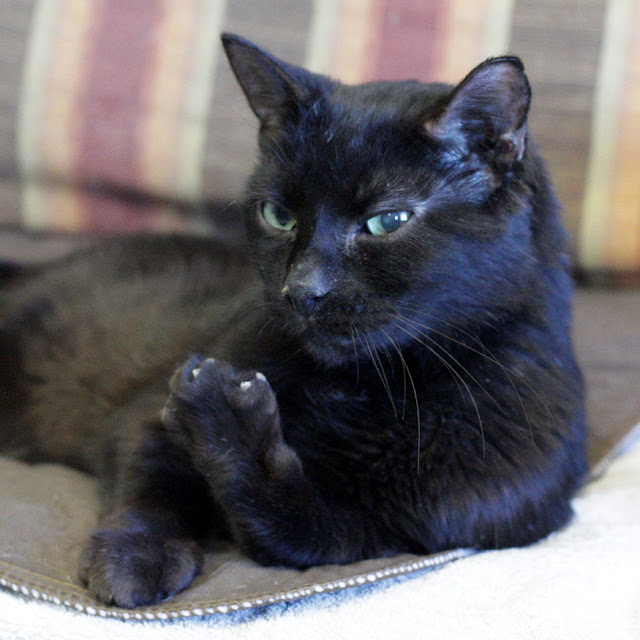 "Our hearts are broken. Our sweet, quirky, dear boy went to kitty heaven last night after being overtaken by an uncommon and very aggressive cancer (large granular lymphocyte lymphoma), which we first learned of in mid-September and then confirmed just last week.  He declined rapidly, as this specific cancer doesn't respond well to any treatment. 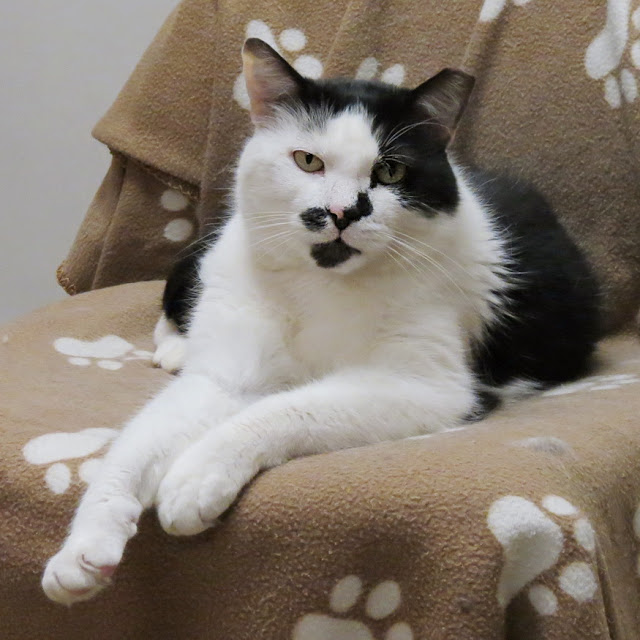 "We were so lucky to have our 14-year-old puzzle-faced boy be with us and win our hearts from day 1 until now, only a short 15 months later. His favorite things were the master bed ("Why aren't there human beds at Tabby's Place?" he would ask us), Glenn (my husband), the basket in my office on the big bay windowsill, and sleeping on the pillow between us at night. 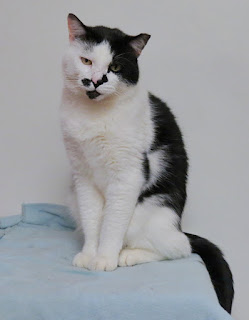 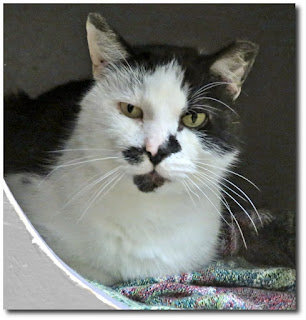 "He will always be in our hearts, as I'm sure he was in many of yours, knowing he was a favorite among the volunteers. Now he joins our prior 6 cats and so many Tabby's Place fur babies at the Rainbow Bridge, free of the suffering that comes with such aggressive cancer. Thank you for loving him when he was at Tabby's Place." 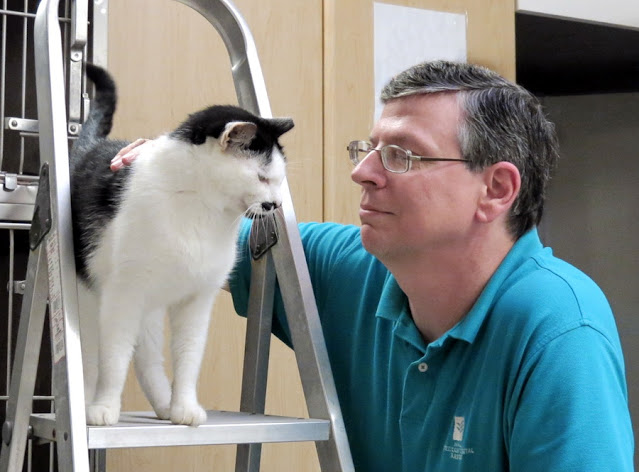 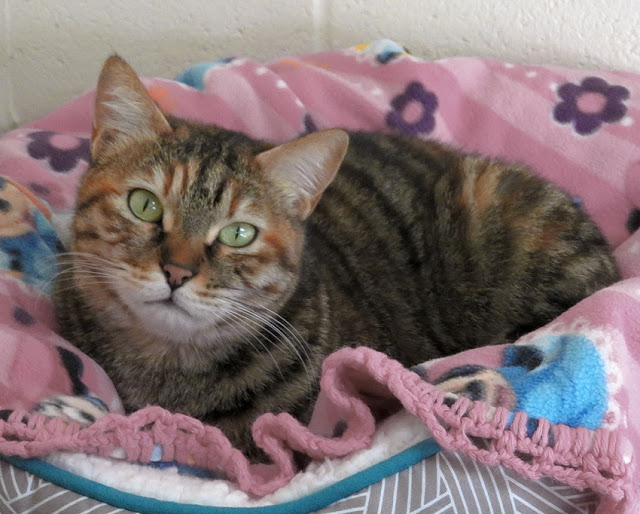 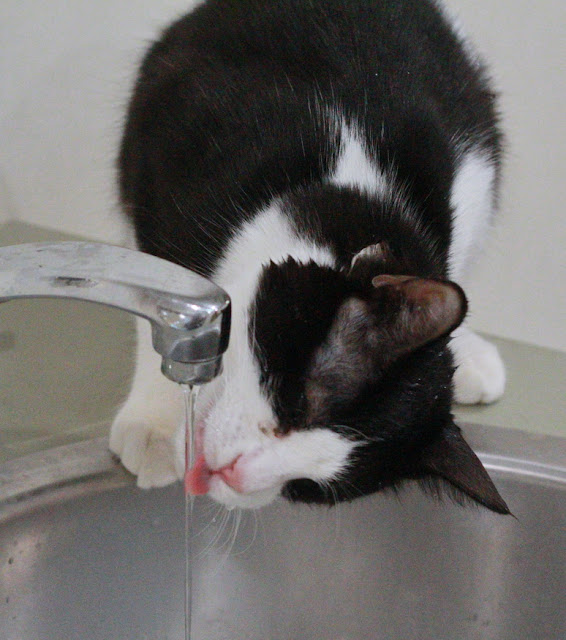 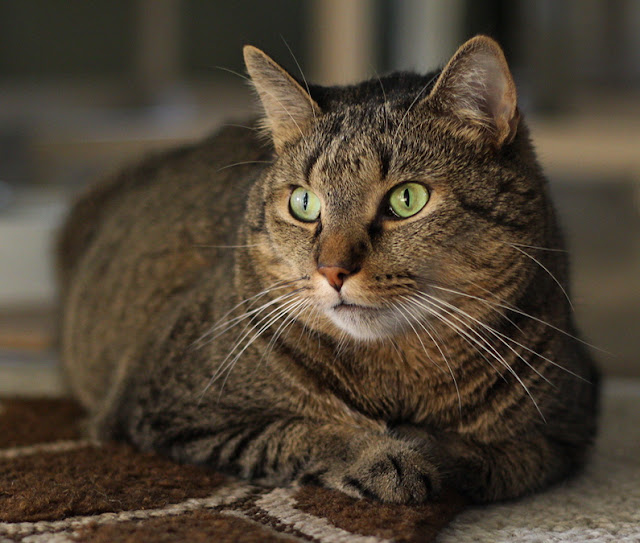 Not a Tabby's Place cat, so instead here's a link to Kid Charlemagne.
at October 23, 2022 No comments: 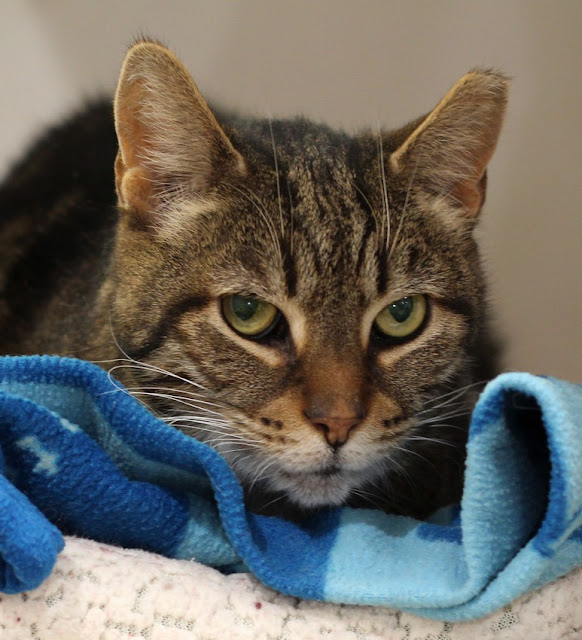 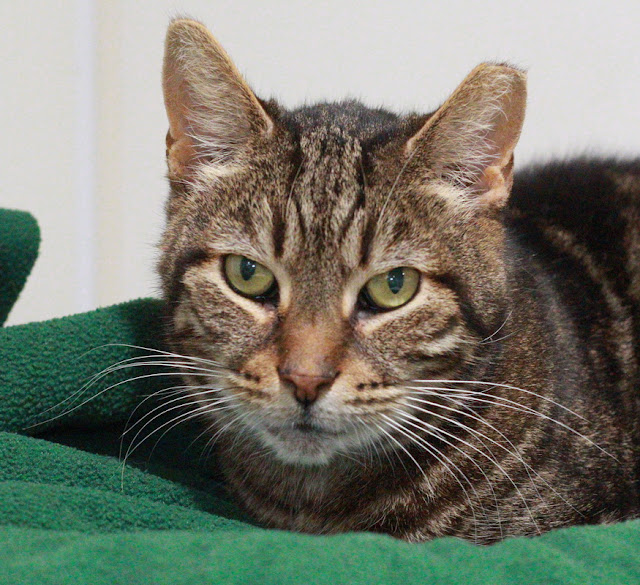 Wonton
I am very sorry to say that we lost our beloved Wonton today.
Wonton had lost a lot of weight lately, and was barely eating. An ultrasound showed he was in end stage renal failure.
He passed peacefully, surrounded by staff and volunteers who love him.
RIP sweet boy, you are loved and will be deeply missed. Suite A will not be the same without you
at October 21, 2022 No comments: 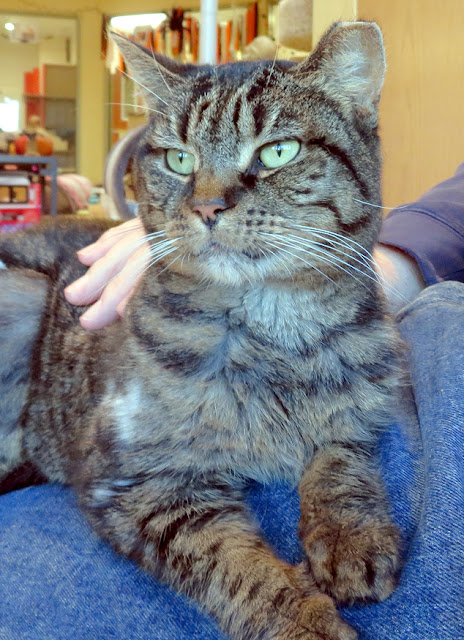 Email ThisBlogThis!Share to TwitterShare to FacebookShare to Pinterest
Labels: Cats, Tabby's Place
Newer Posts Home
Subscribe to: Posts (Atom)
These are some of the Good Cats at Tabby's Place whose acquaintance I've made since 2009.